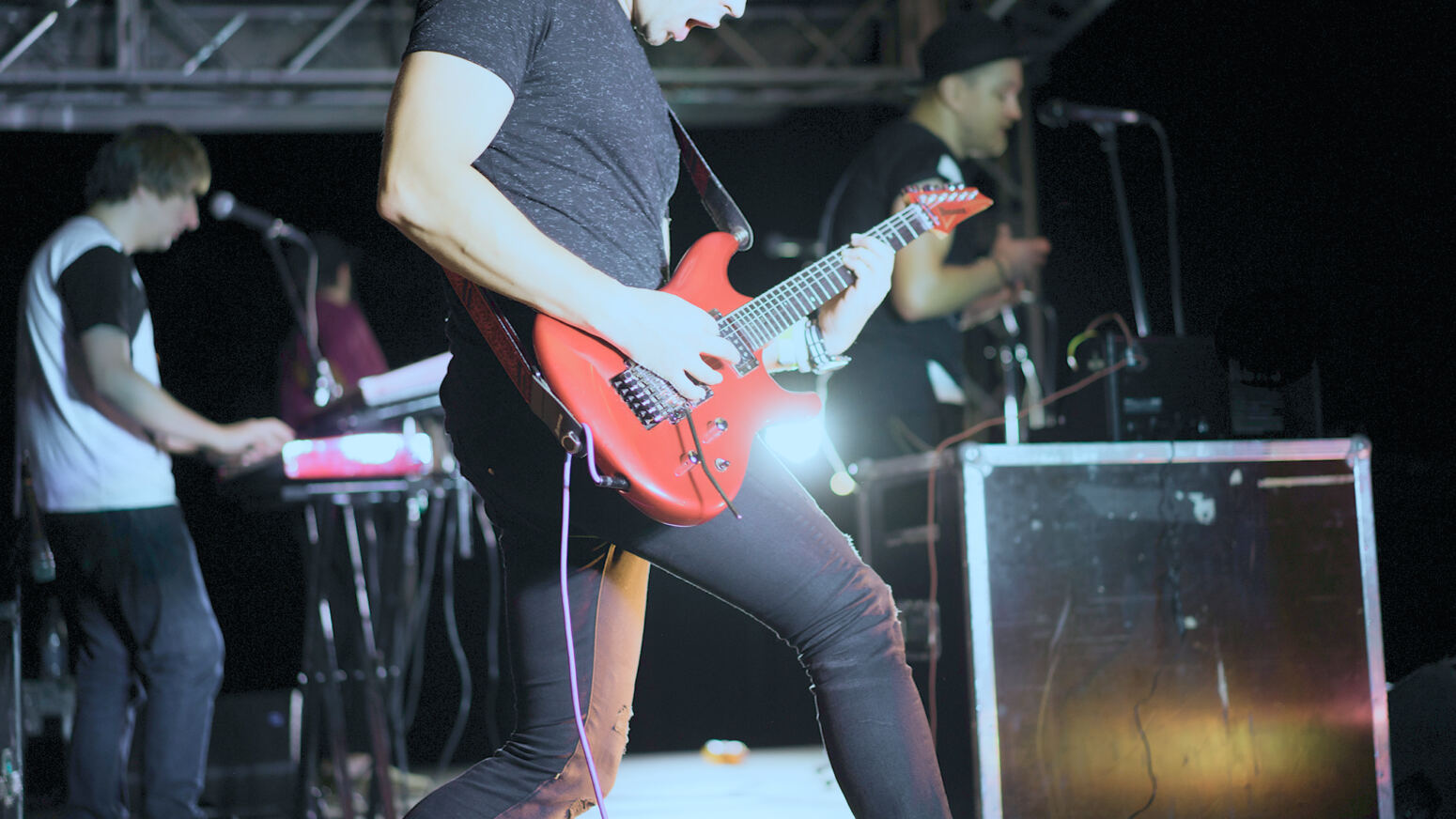 The Rock Vault is open telling the story of classic rock from the 80s and 90s is performed by members of some of the greatest rock bands in history.

Sorry, there is nothing for the moment.
email
Rate it

LISTEN WITH YOUR APP